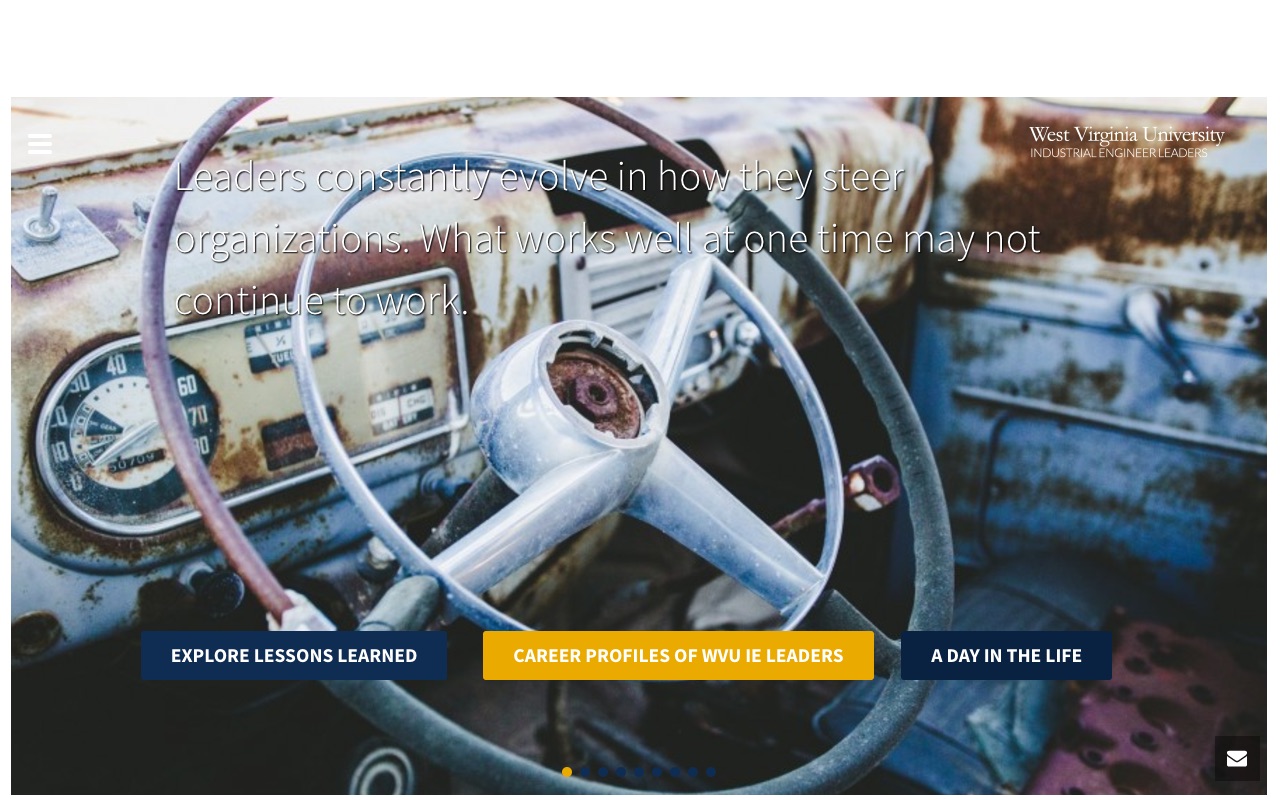 Rafael Silva was born and raised in Venezuela and had engineering in his DNA. His father is an Electrical Engineer and his uncles are Civil Engineers.  Rafael came to America on a tennis scholarship from Freed-Hardeman University, where he studied Physics. Rafael wanted to combine his technical education with more of a managerial focus, so he transferred to Tennessee Tech. He eventually came to WVU to study Industrial Engineering.  Rafael holds both a Physics degree from Freed – Hardeman and an Industrial Engineering degree from WVU. 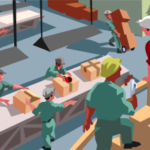 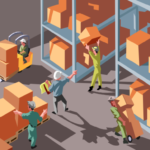 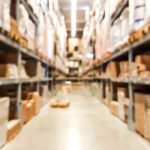